This beautiful winter flowering cyclamen has mainly pink flowers, in varying shades.  These are held over rounded, often silvery leaves, which appear at the same time, or slightly later, than the flowers.  The tubers go dormant for the summer and re-appear in autumn. Plant the tubers approximately 3cm/1.24ins below the surface.  Mix the pink and white forms for effect and plant alongside Cyclamen hederifolium for year round effect.  Organically grown in peat free compost.  Pot size 1 litre or 1.5 litre.  Photo taken in early January.

Very little attention is needed.  Collect seed before the mice and bank voles do!  Tubers will increase in size each year.

Be the first to review “Cyclamen coum” Cancel reply 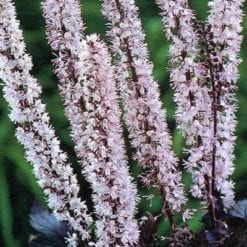 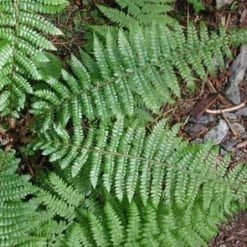 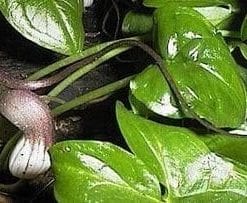 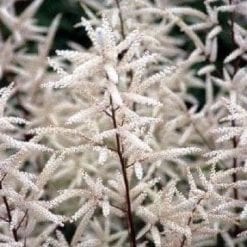 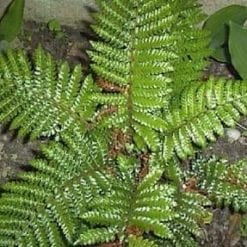