Despite its varied distribution – Hawaii, Jamaica, Mexico and the Himalaya it appears to be fully hardy in Britain.  We have been growing it outdoors for fifteen years in temperatures as low as -15C.  The fronds are lance shaped and pinnate-pinnatifid and the stipe and rachis are covered with brown scales, although the form most common in cultivation has black scales and is probably from Nathaniel Wallich’s collection near Darjeeling in India.  The fronds uncurl in spring, are upright in habit and dark green.  Slow to reach maturity, it is nevertheless an imposing and very architectural plant, which is semi-evergreen in habit. Pot size 1.5 litre.

Cut back any old or winter damaged fronds in spring.  Wallich’s Fern can be propagated by spores or careful division.  Dry shade tolerant once established.

Be the first to review “Dryopteris wallichiana” Cancel reply 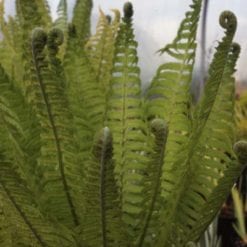 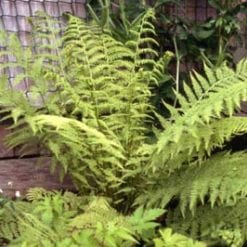 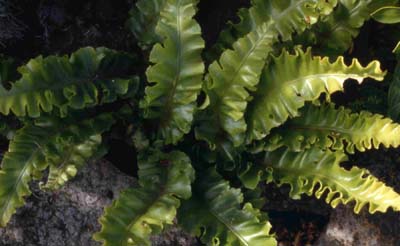 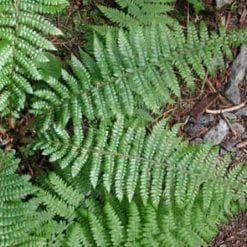 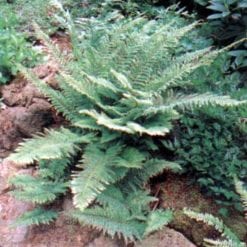 We use cookies to ensure that we give you the best experience on our website. If you continue to use this site we will assume that you are happy with cookies.OKRead more